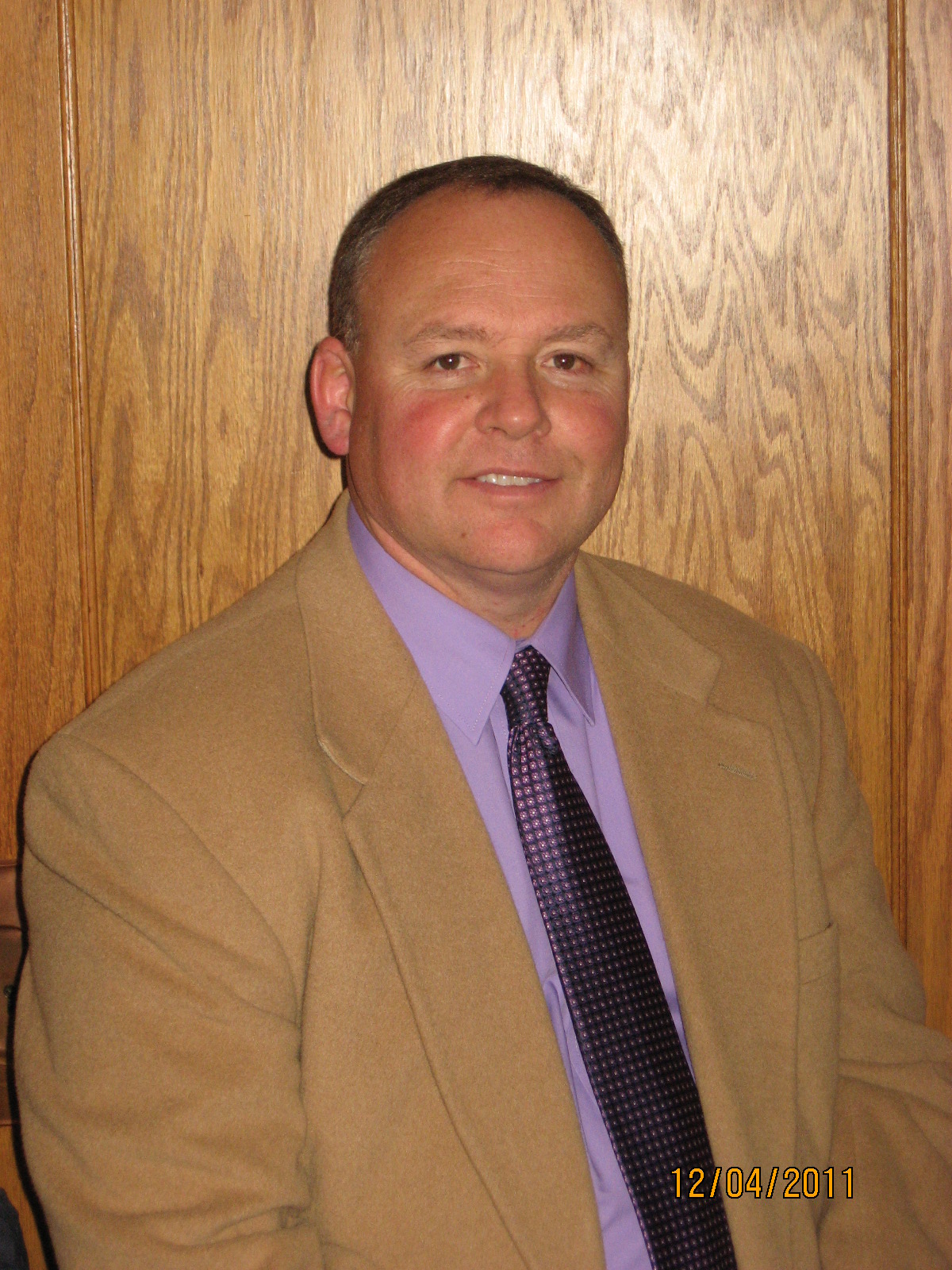 Pastor Lindstrom returned to pastor Christ Community Church in June 2015.  He previously pastored Christ Community from 1998-2002.  During his first term as pastor the church grew and exeprienced a growth that led the cnogregation to pursue building the current church facility we meet in now in 2004.  After associate pastoring in Sidney, Nebraska from 2002-2006, he was Senior Pastor of Bethel Baptist in Newell, Iowa from 2006-2015.  Pastor Jay became acquainted with RHMA (Rurual Home Missionary Association) while pastoring in Iowa and he and his wife Deb, joined RHMA as missionary church planters in May 2015.  RHMA seeks to plant and rebuild churches in rural communities.  Deb and Jay and their four kids, Ben, Jonathan, Alina, and Joanna, returned to help rebuild Christ Community and are doing so through a partnership with RHMA.  Pastor Jay is an expository Bible teacher and in his spare time he enjoys hunting, fishing and an occasiaonal outing of golf. He is working on his Doctor of Ministry through Dallas Theological Seminary.